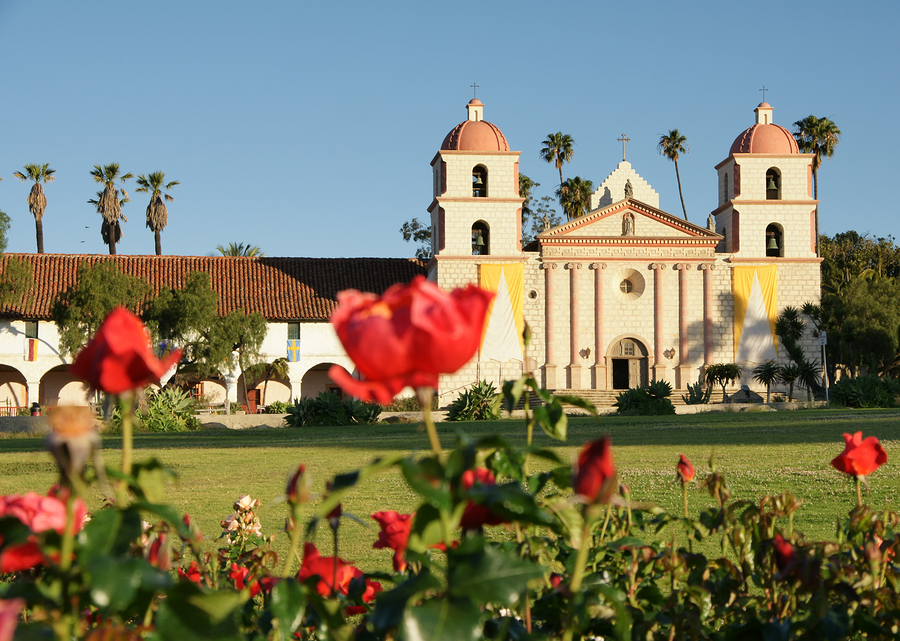 Santa Barbara is one of a kind, wonderful city waiting to be discovered. Nestled between the brilliant blue Pacific Ocean and the Santa Ynez mountains, Santa Barbara homes are a dream to live in. Located on the longest section of south facing coastline in the United States, the beauty of Santa Barbara is unparalleled. Dubbed “The American Riviera”, the city is known for its remarkable Mediterranean climate. Upscale resorts and fine dining paired with numerous recreational activities unique to the area have turned this city into a popular tourist destination, bringing in substantial tourist dollars and jobs for the community.

Santa Barbara residents are as varied as the opportunities the city provides. Families and singles of all ages enjoy the Santa Barbara lifestyle. Home to University of California, Santa Barbara as well as numerous other institutes of higher learning the city boasts a high student population. The economy is lucrative with several successful aerospace and defense companies established in the area, as well as education, hospitality, health care, finance and a large service sector offering key areas of employment.

The Santa Ynez Mountains soar skyward behind the city, with the dramatic sandstone colors forming a picturesque background. The glistening Pacific Ocean and dramatic Channel Islands are Santa Barbara’s front yard. Culturally rich, Santa Barbara hosts its own symphony orchestra, ballet and theater troupes, historical and art museums, and both public and private universities and colleges. Golf, tennis, hiking, bicycling, swimming, sailing and surfing are just a few of the activities this recreational paradise has to offer, in addition to a nearly endless selection of shopping, art galleries and restaurants.

Santa Barbara’s annual, week-long “Old Spanish Days” Fiesta, as well as its Summer Solstice Celebration and International Film and I Madonnari Festivals celebrate the vivid, internationally-influenced lifestyle for which this dynamic community has gained worldwide acclaim. The area is also renowned for its educational institutions – from award-winning public schools, to its exclusive private schools offering learning from kindergarten through high school. Santa Barbara is also home to a campus of the University of California; Westmont, a private, 4-year Christian college; the 2-year Santa Barbara City College; the internationally acclaimed Brooks Institute of Photography; the Fielding and Pacifica Graduate Institutes and other respected learning institutions.

Whether you are looking for a condominium, modest family home or world-class estate, and whether your architectural taste leans toward Mediterranean, Modernist, Cape Cod or Classical, Santa Barbara offers a wide variety of possibilities in real estate – from historical to new. If you are considering Santa Barbara as your next home or home away from home, you need Maureen McDermut’s unparalleled service, expertise, experience and knowledge of the Santa Barbara area.

With a feel all its own, Santa Barbara cultivates a sophisticated yet relaxed atmosphere appealing to virtually everyone. No wonder Santa Barbara real estate is the ideal place to live. There is always something to do for everyone. Adventurers may want to hop on a surfboard or horse to catch a ride on a wave or a trail. History buffs living or visiting the area will be fascinated with the local museums and Mission Santa Barbara. Sweet sunsets and soft sand will call beachcombers and sunbathers to the shore. Hikers can explore the wilderness areas of the Santa Ynez mountains. Santa Barbara wine country is just a few minutes outside the city.

Children of Santa Barbara home owners will delight in taking a day trip to the world famous Stearns Wharf where they can visit the Santa Barbara Museum of Natural History Sea Center. Exploring marine life to their hearts’ content, budding scientists of all ages can participate in interactive exhibits and experience sea creature hands-on, including a live shark touch pool for the bravest aspiring biologists. The wharf offers all kinds of experiences from upscale and casual dining venues to quaint and quirky shops.

Annual festivals and events exclusive to Santa Barbara are not to be missed. Foodies living in Santa Barbara homes can take advantage each October of epicure.sb, a 31 day celebration of cuisine, libations and culture, including secret menus and tastings. The annual Santa Barbara International Film Festival lasts from late January into early February and is an experience like no other. Many other cultural activities abound in Santa Barbara. It truly is a town like no other. 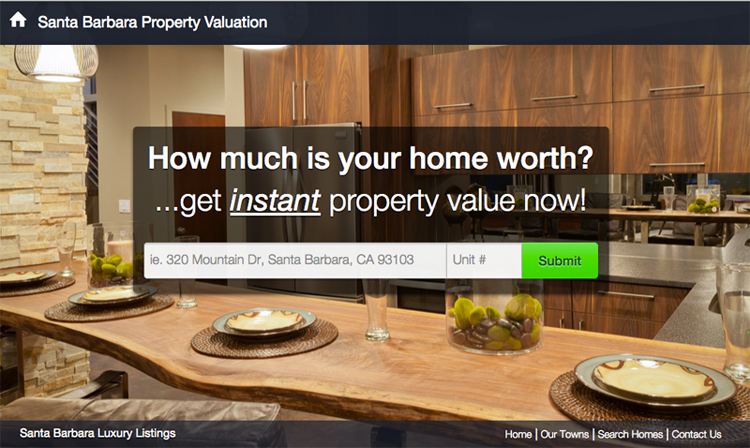 Mission Canyon Homesite: With over 1.3 acres, located at the end of Valencia Ave, the expansive views toward La Cumbre Peak, Mission Canyon and the Pacific Ocean set the ...

California's Golden Age is thriving in Santa Barbara and few homes can claim the lineage of the architectural beauty of Cuatro Vientos. A Reginald Johnson Masterpiece (Bi...

One of the biggest units in the arguably the best locations of San Vicente. This home is a triple wide with 1756 SF, 2 bedrooms, 2 bathrooms, big open floor plan, on a cu...

Don't miss this amazing opportunity to make this home your own. This end unit that overlooks the greenbelts and walk paths offers almost 1400 sf, 3 Bedrooms and 2.5 bathr...

Enter through the Italian Cypress lined private driveway, which opens into a spacious parking area.The first thing you notice is the ocean view beckoning you to open your...