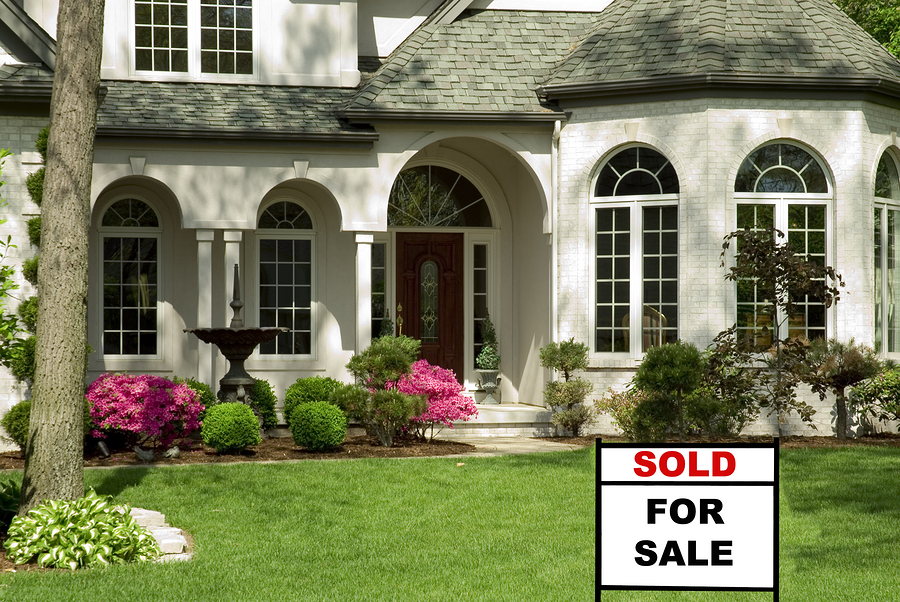 January is often a slow month in real estate, even in a very active market, like that for Santa Barbara homes. January 2016 was no exception. The Pending Home Sales Index gauges the real estate market by measuring the number of homes under contract for sale. For the past 17 months, the index has seen an increase, when compared year over year. January 2016 followed that pattern, but saw only a modest 1.4% gain in comparison to January 2015. This was a 2.5% decline in comparison to December 2015.

The big blizzard in the Northeast no doubt contributed to that decline, but it does not explain it entirely, particularly in western states, like the Santa Barbara real estate market. Experts theorize that buyers are deterred by increasing home prices and low inventory. Some buyers may be waiting for spring, when the market typically sees a large uptick in the number of homes for sale.

The supply of Santa Barbara homes may increase as homeowners decide to sell because of high demand and high prices. However, for first-time buyers, the best thing would be an increase in new home construction, particularly at the more affordable end of the market. As the weather improves in February and beyond, experts predict that the real estate market will move forward with more home sales.